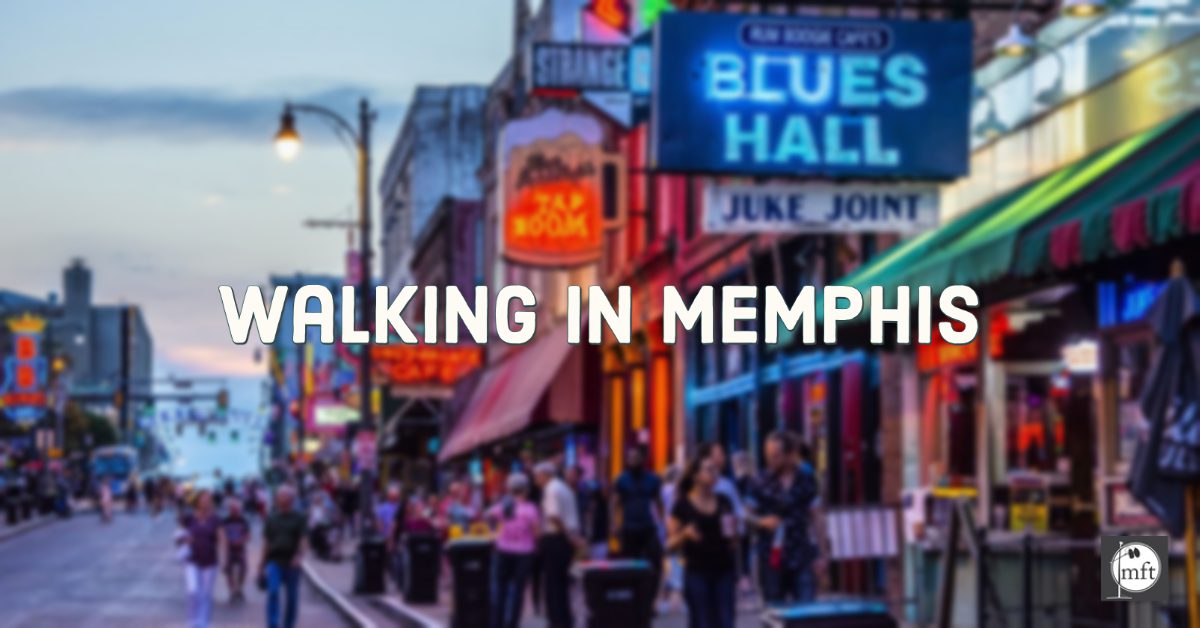 I looked up and realized that it’s been almost exactly a year since I’ve written a blog post! Listen, I’ve been settling into my new surroundings here in Memphis, Tennessee. Things got a little bumpy in the process, too. My mom had to move into a nursing home, I let go of old relationships to make room for new ones, and I simply needed…TIME. But, I’m back! Better late than never, right?

Once the dust settled and I started feeling at home in Memphis, the Indie Memphis Film Festival was rolling into town. I’m a huge fan of short films and the 2021 festival offered up a variety of “Hometowner Shorts” created by locals. I immediately bought tickets, grabbed a stack of business cards, walked around after the shows, and eventually ran into the Director of a beautiful sci-fi romance called “A Moment in Time”. Brandon Russell was very cool, approachable, and warm. We’ve discovered similar tastes in video games and dreams of making it big, then moving to Hollywood! I’m looking forward to an opportunity to work with him on a film project soon.

Shortly after, a friend of mine introduced a short film called “Smile” to me. It was a film that hit close to home. I could relate and feel the emotions that the actors were portraying. After some gentle stalking on social media (ha! I don’t even know what exactly that means), I reached out to the Writer, Christie Taylor. This woman is amazing! Her background, interests, tenacity to remain current and relevant has been very inspiring. We’ve connected several times over the phone this month and I see us becoming friends and aides to one another as we continue to pursue our careers.

As I walk around in Memphis, I see so many opportunities to network, discover, and connect with the community. Are you a musician looking to meet like-minded folks? Check our Lafayette’s Music Room or B.B. King’s Blues Club. You looking for BBQ? Check out Cozy Corner or One and Only. Perhaps you are interested in Voice-over or Voice Acting? Check out your local film festivals, author signings, or schools to see if you can connect with the right people!